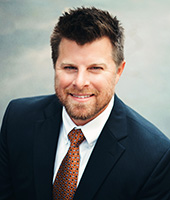 Defending Felonies, Misdemeanors, DUI’s, serious traffic offenses, or vehicular homicide charges in Alabama a is serious business. It is important that you have absolute confidence that your lawyer can and will provide the best defense possible.

Matthew T. Jackson’s mission is to provide each and every client with the highest quality of representation possible in order to obtain the absolute best result achievable in each and every case.

Since starting the practice of law, Mr. Jackson has conducted thousands of court proceedings, including hearings, trials, motions and appeals. He has defended hundreds of DUI, felonies and misdemeanor cases and knows what it takes to win. Mr. Jackson has adjudicated excellent results for his client and is very familiar with “the system.”

Matthew T. Jackson is a trial attorney knowledgeable of Alabama law regarding litigation in all court systems including Municipal, District, Circuit and Appeals Court.

Matthew Jackson graduated from Mississippi College School of Law with a Juris Doctorate degree in 2007. While in law school, Mr. Jackson was active in the Christian Legal Society and a student member of the American Bar Association. Before law school he received his Bachelor’s degree from Samford University in Birmingham, Alabama where he played collegiate football for 4 years.

Matthew Jackson enjoys sports, the outdoors, and spending most of his personal time with his wonderful wife and four young boys doing just about anything. 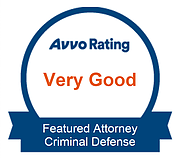